The community of Rupert was developed as a result of the Minidoka Project, which was created under the Reclamation Act of l902. This act, signed by Teddy Roosevelt, made it possible to irrigate and “reclaim” desert ground for agricultural purposes.

The Minidoka Project began in l904 and consisted of the construction of Minidoka Dam and associated canals northeast of Rupert in Minidoka County. As the town grew, the need for healthcare increased, and a physician named Dr. Frazier saw the need in Rupert and proceeded to build a hospital. Dr. Frazier did all the work himself, and the Hospital was completed in 1926. The Hospital was known as Rupert General Hospital and was located on what is now the corner of 6th and G Street – and is owned and used as office space by PMT today. 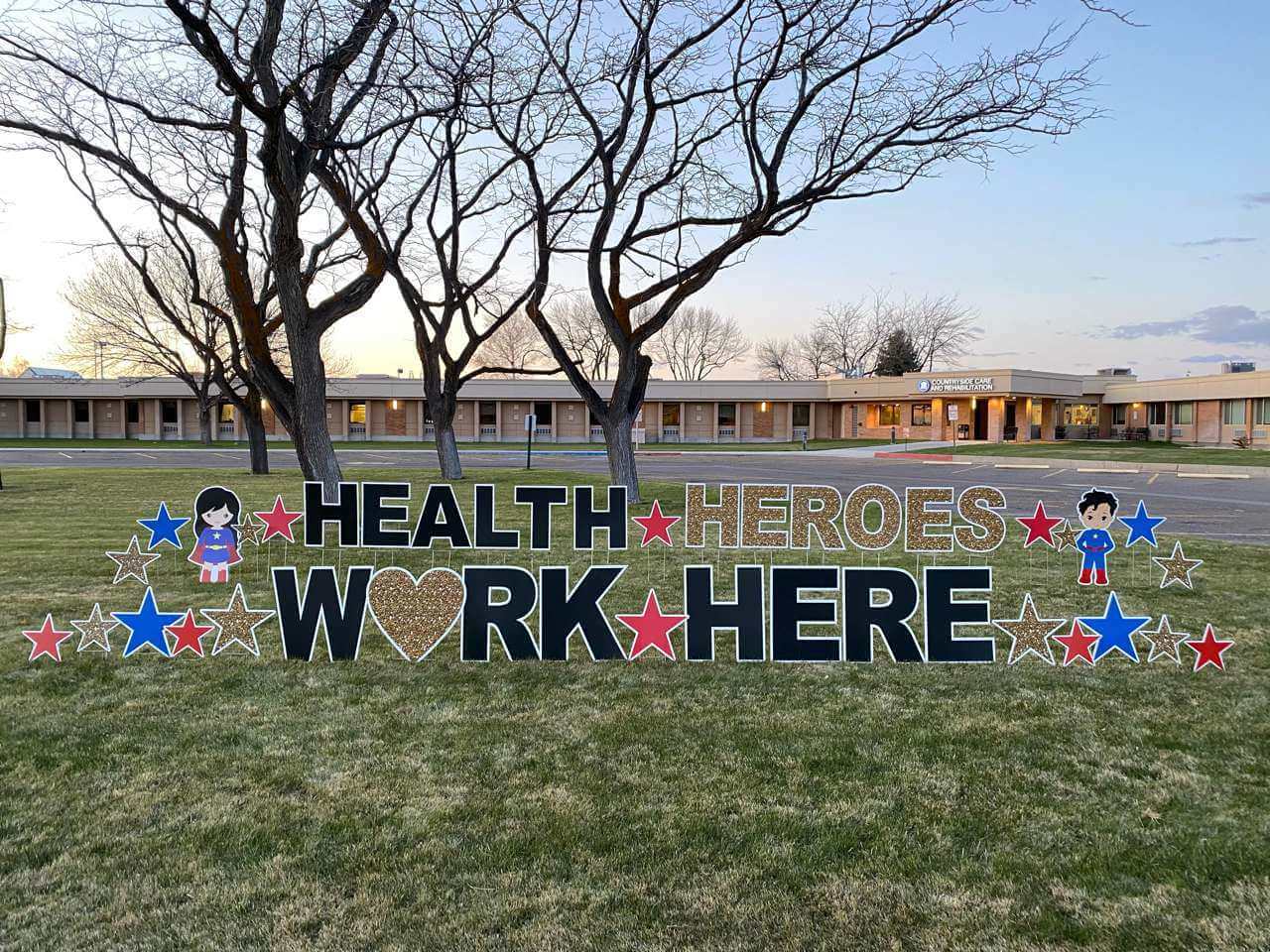 Dr. Frazier owned and operated the Hospital until 1928. After that, the Hospital exchanged ownership several times until Minidoka County built Minidoka Memorial Hospital (MMH) to retain physicians and patients. MMH opened its doors in 1960.

MMH is the joint operation of Minidoka County’s only Hospital and Nursing Home located in Rupert, Idaho. Services offered include surgery, inpatient and outpatient treatments, Long-Term Care, Home Health, ambulance, and occupational health. The Hospital employs over 380 people, making it one of the county’s largest employers. 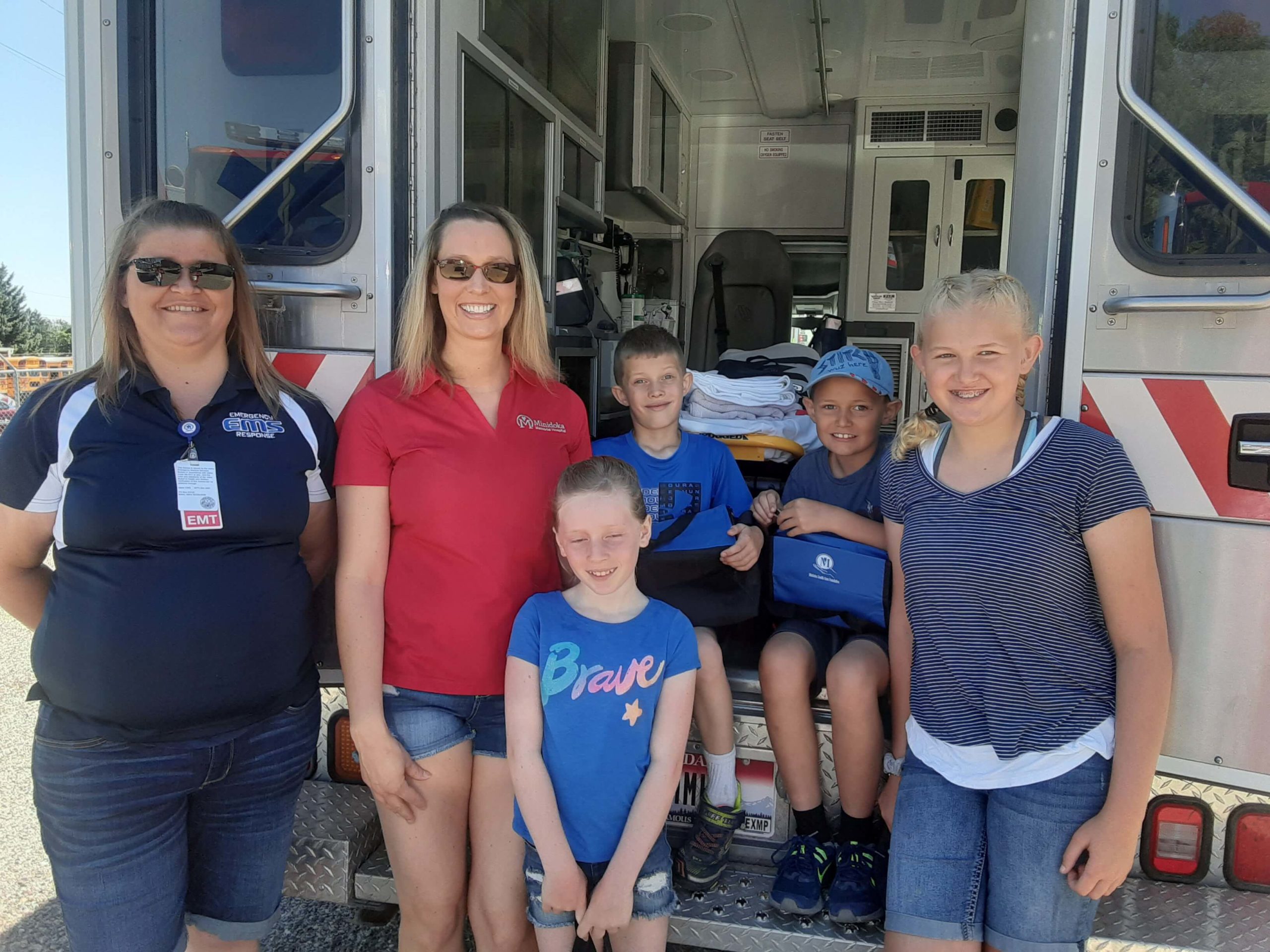 MMH’s goal is to make it easier for residents of Minidoka County to get quality care without having to travel out-of-town. Over the past 10 years they have added several specialists to their team, including an ENT, Internists, Orthopedic Surgeons, and a Neuro Surgeon – quite an accomplishment for the size and population on Minidoka County.

MMH has also been collecting awards. They are the recent recipients of the Nationally recognized Verdantix Innovation Award for their Quality Program using state-of-the-art software technology. 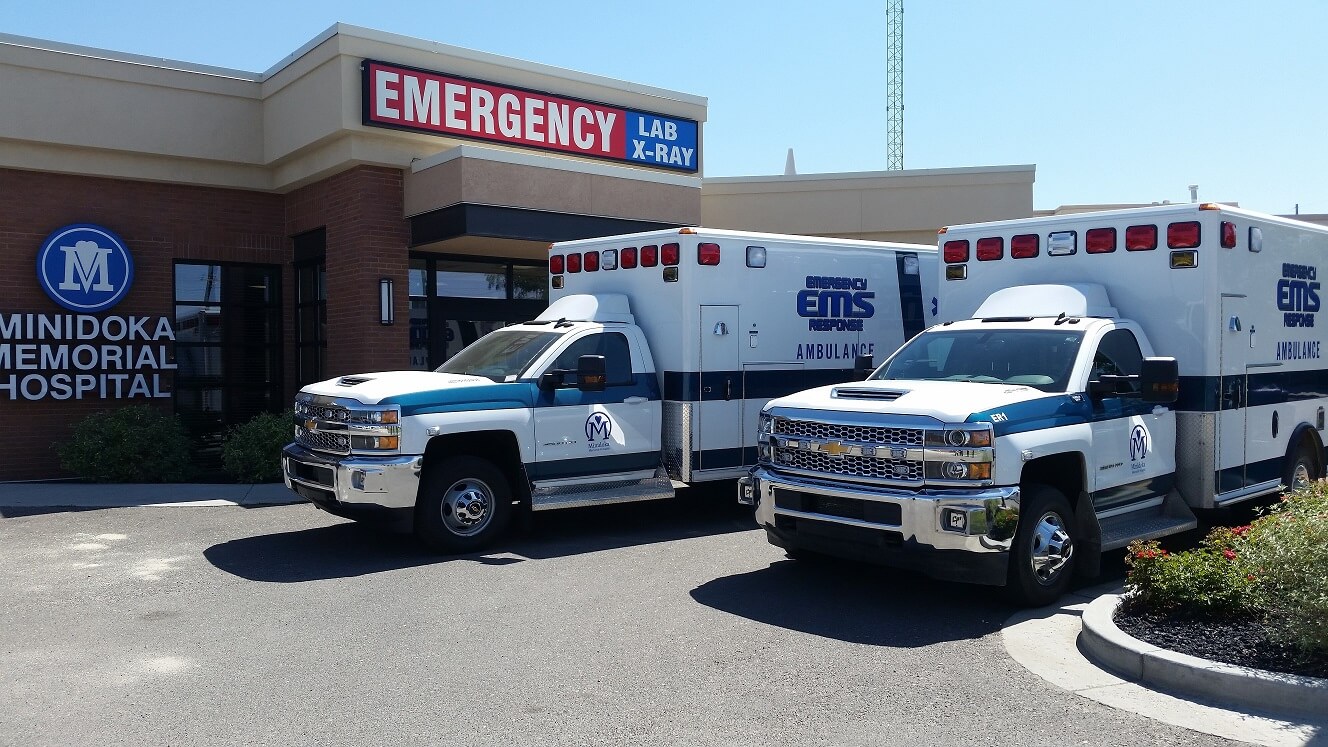 Since the Hospital opened its doors in 1960, PMT has been providing phone service to MMH. As the Hospital grew and technology progressed, PMT has continued to be MMH’s communications provider of choice for phone and internet service. PMT has connected multiple buildings owned by the Hospital with fiber optics and upgraded their phone system, so all the phones on the campus are connected seamlessly. With more medical devices reliant on internet service and conducting general business, “Minidoka Memorial’s relationship with PMT is vital to the successful treatment of our patients. More and more of the equipment and technology that we use is reliant on the fiber connection that is provided by PMT, from our Electronic Medical Record to the transfer of digital images and everything in-between. Our patients are the beneficiaries of the services PMT provides.” Jason Gibbons, Chief Financial Officer, Minidoka Memorial Hospital.

PMT values the relationship we have built with MMH over the last six decades and looks forward to their continued success and growth as they care for the residents of Minidoka and the surrounding counties.